Tier-1 cities in India provide a high standard of living and quality amenities but they offer these luxuries at a high cost of living.

India is a vastly populated country and its cities are classified into Tiers based on the amenities provided, standard of living, cost of living, infrastructure, connectivity (via road, air, water), etc.

Many people, especially working class, cannot afford to invest in Tier-1 cities and end up living in rented houses – flats or independent houses. The pricing of commercial real estate in these bigger Tier 1 cities and other metro cities is increasing sharply by the day.

Mysore is a Tier 2 city in south India that is gaining more popularity every passing year. It is filles with culture and is a tourism hotspot with its scenic tourist destinations and heritage buildings. Among Tier 2 cities, Mysore is one of the best options given its location; Mysore real estate is a good option in India.

Just remember to always check for RERA-approved properties when you decide to invest in Mysore as it is a mandate. Mysore real estate has been booming just as it’s start-ups are growing.

Worried or confused about where to start? Don’t you worry! GSS Projects is a highly reliable and experienced real estate consultant that will guide you in the best path. Contact us now to talk to our experts.

Owning Land In Mysore In 2021 – Realistic Target Or Not 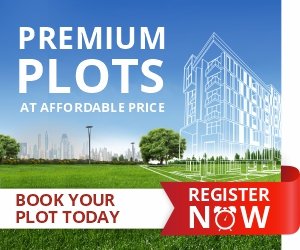 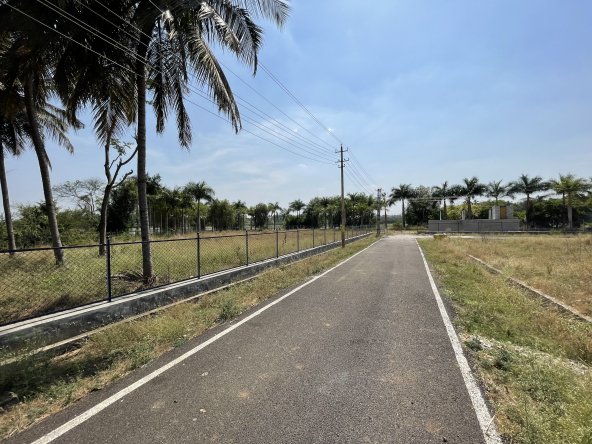 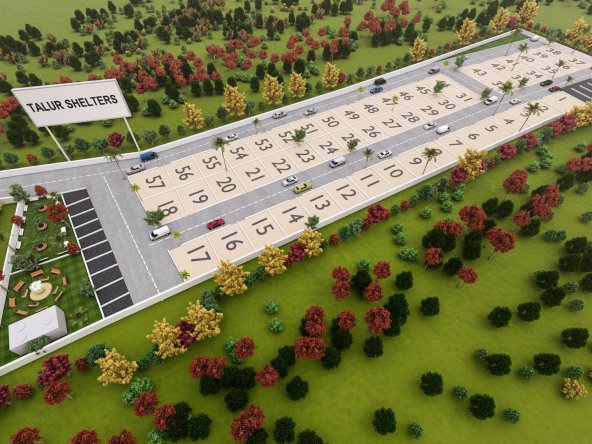 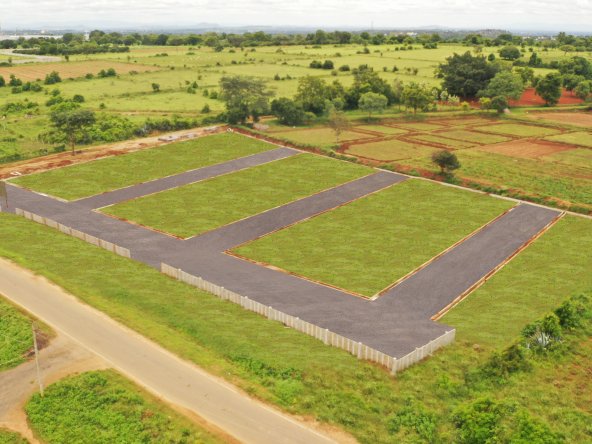 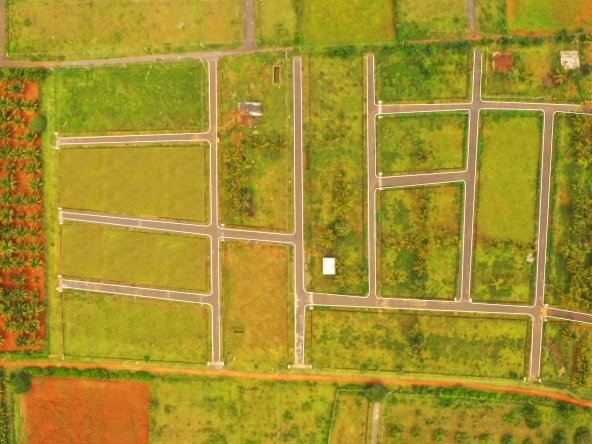